Razom for Ukraine together with Institute of Gender Studies and the Kyiv-Mohyla American Foundation provide highly motivated and accomplished Ukrainian veterans with a possibility to gain Master’s degree in the specialization of their choice. Bohdan Radchenko Stipend for Veterans covers tuition of a Master’s program at the Kyiv-Mohyla Academy (KMA), Kyiv School of Economics (KSE) and Ukrainian Catholic University (UCU).

Read more about the project in Ukrainian at veteranedu.com

Upon serving their term, hundreds of Ukrainian veterans come home to their cities and towns with passionate hearts and deep desire to help Ukraine in any way they can. Adaptation to the “peaceful life” after surviving months of daily life-or-death risk can be and quite often is hard on both psychological and social well-being of our brave women and men soldiers and officers. They are striving to continue serving Ukraine but need to find new paths. Professional education is a definite solution.

The project is named after brave Bohdan Radchenko – a student of KMA of the first draw, who volunteered to serve in the East and was killed in 2016.

Your support and your donations are crucial to the program! One Master’s program tuition at KMA costs around $1200. Every dollar will help provide more veterans with necessary professional tools to achieve their goals and find their purpose in the non-military life.

Note: You will be redirected to a new page for processing.

How this project became a reality.

After North America Tour of documentary screening of “Invisible Battalion” , a long discussion of possible projects to help Ukrainian veterans with their adaption to “normal” life after returning home from service involved many activists and organizations. One of the most appealing ideas that Razom in collaboration with Institute of Gender Studies were ready to implement was to provide veterans with an opportunity to gain education in a professional field of their choice.

“I truly believe that investment in education is a key to making the world a better place. Brave men and women who served our country deserve to get a chance for a good education in one of the best schools in Ukraine and once educated, they for sure can lead changes in the country,” said Lyuba Shipovich while organizing the first and biggest fundraiser for the project in July 2018.

Within few short weeks the necessary funding to launch the pilot project was raised thanks to many Ukraine supporters ($7000 raised).

Thus, in first year of the project four veterans of the Ukrainian-Russian war were chosen from 11 applicants to receive stipends for master’s programs at Kyiv-Mohyla Academy  – one of Ukraine’s best universities. They started their Master’s program in Fall 2018 and became the first cohort of Bohdan Radchenko Stipend recipients.

Depending on the fundraising results we will be covering 4 to 7 new veterans’ tuition for their Master’s programs this upcoming academic year.

In addition to Kyiv-Mohyla Academy Master’s programs, we have negotiated with the Ukrainian Catholic University (UCU) to provide a 50% discount for their tuition for the veterans who apply for the Bohdan Rachenko Stipend. This will allow to cover more veterans who wish to pursue the degree.
Conversations with other Ukrainian higher institutions are in place. We hope for more options for the veterans to choose their desired program.
Large efforts are put into grants and scholarships search and application to increase the overall project funding, which will allow more veterans to receive the stipend.

In order to receive the Bohdan Radchenko Stipend, veterans have to: apply and get admitted to either KMA or UCU for a Master’s program of their choice; apply for the Stipend; and successfully pass the interview.

The project committee reviews the results of each interview and each application, and chooses the applicants, who will be awarded the Stipend each specific year. Others will be strongly encouraged to try again next year.

STORIES FROM OUR BLOG 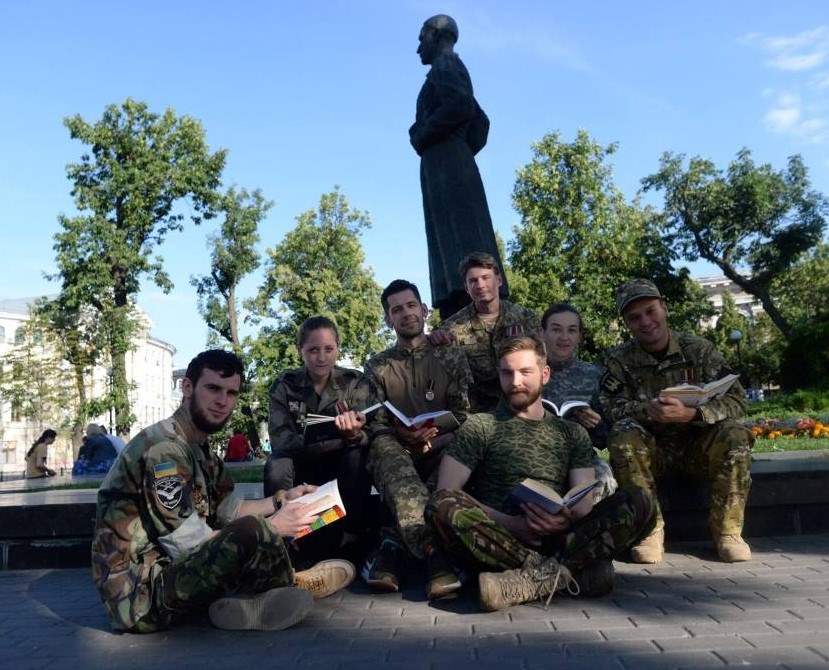 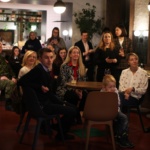 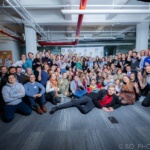 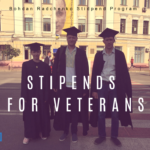 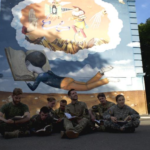 Veterans.edu: From the Front Line to Master’s Programs